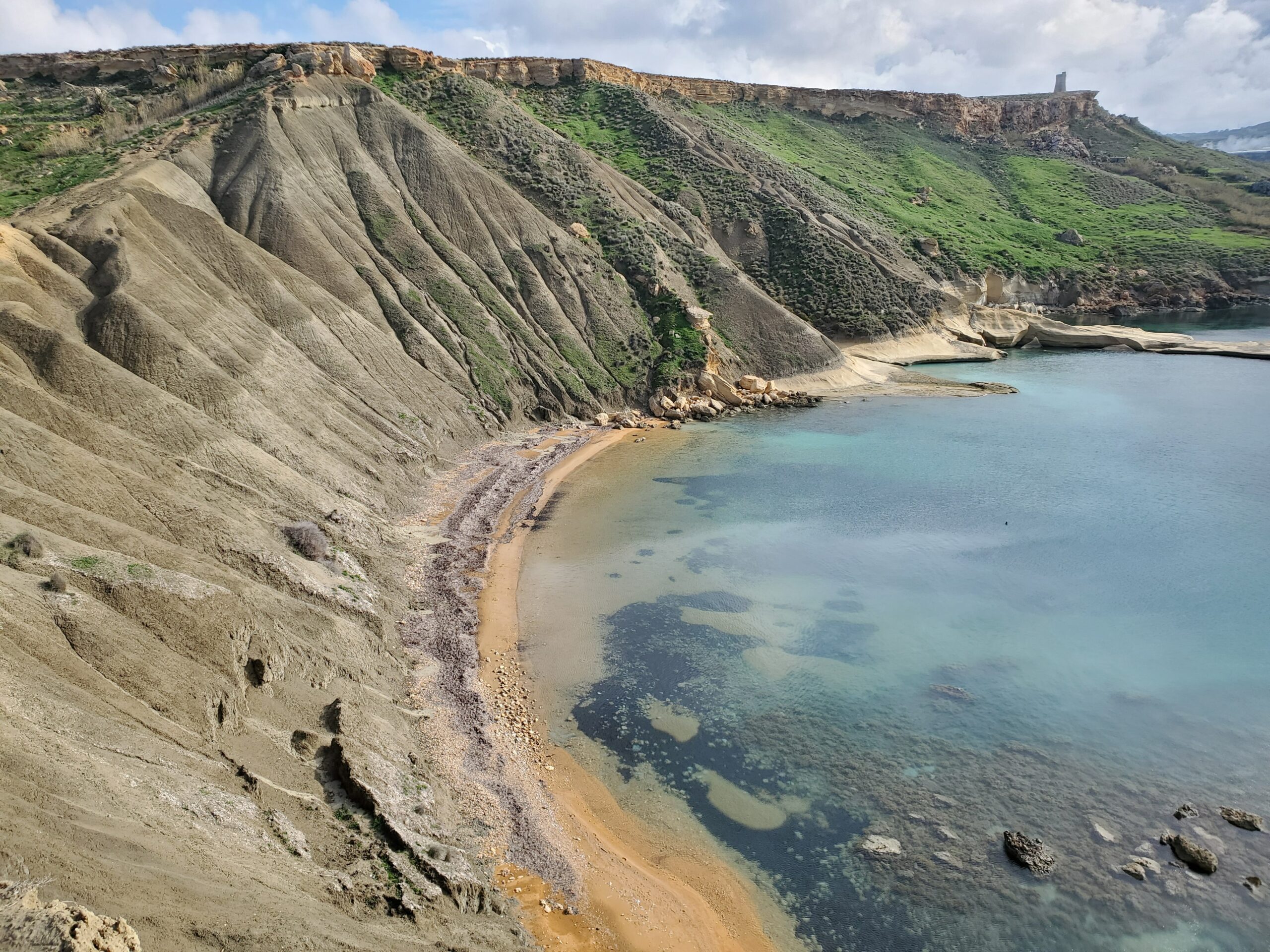 Naturism and public nudity, can it ever be a reality in Malta?

As our societies become more open and progressive in many ways, cultural and societal norms continue to evolve. The concept of nudity is often not considered in such a negative way as it was 10, 50, or 100 years ago, but certain stigmas still remain. As body positivity movements continue to grow and people seek to push the boundaries of the past, many countries are examining often centuries old laws that prohibit the baring of flesh. But is Malta ready to join them?

In February 2022, the US Supreme Court refused to hear a case brought by a group of women who wanted to overturn a local ban on topless sunbathing, arguing that as men were allowed to sunbathe shirtless, they should be able to as well.

A district judge in Ocean City, Maryland, stated that town leaders are within their rights to restrict women from daring to bare while not enforcing the same rule for men. Town decision-makers argued that as women’s breasts are seen as sexual and men are not, you cannot compare the two. The women, however, argue that the rule is discriminatory based on their sex and ask the country’s highest court to hear the case.

The attorney for five women challenging the ban stated the rule “codifies long-standing discriminatory and sexist ideology in which women are viewed as inherently sexual objects without the agency to decide when they are sexual and when they are not.”

However, the court refused to take the case, leaving the local court ruling that the ban is constitutional in place. While the case may not have been successful, it sparked debate throughout the US and further afield.

Europe, in general, has a much more laid-back approach to public nudity. Austria, Bulgaria, Croatia, Denmark, Germany, the UK, and Spain all have nudist beaches and allow topless and full-frontal sunbathing for all. But in Malta, the rules are much more strict.

Public nudity is illegal in Malta under Article 338(q) of the Criminal Code. Not only does it state that being nude in public is illegal, but it goes further to say that being “indecently dressed” is also against the law. Furthermore, it is not allowed to wear beachwear such as trunks and bikinis more than 100 metres from the shore.

But interpretations of what could be considered “indecent” are left to the discretion of the police, judge, or other law enforcement authority. Some of the outfits seen in restaurants and bars daily could be considered as such, while thong bikinis, or even a revealing Speedo could also fall into this category and incur fines of up to EUR 700. Critics of the law argue that if something is acceptable on the beach, there is no reason why it should not be so elsewhere.

Back in 2020, the International Naturist Federation penned a request to Prime Minister Robert Abela calling for amendments to the Criminal Code to designate Qarraba Bay as a nudist beach. The area has long been used unofficially and illegally as an area for nudists to swim and sunbathe.

But the request fell on deaf ears, and no public acknowledgement has been given by the government, much less a consideration.

Malta is also home to several groups that advocate for changes to Malta’s strict naturism laws. Various Facebook groups with hundreds of members each discuss where you can somewhat safely practice naturism and trade ideas on how to get the law changed.

But is it realistic to hope for a change in the law?

To change the law, amendments would have to be made to the Criminal Code. While this is simple enough in practice, it would require political will and momentum from the public. Still, in a profoundly conservative and religious country, a bid to allow public nudity or topless sunbathing would likely meet with steep opposition. A more plausible stance would be to be more precise regarding what is permitted and where.

For example, the law could state that beachwear is only allowed on beaches, and once off the beach, a top and bottom should be worn. The definition of “indecent dress” should also be better defined as, in its current state, it is open to many varying and subjective interpretations.

Specific beaches could be designated as nudist or topless beaches at a push. In Spain, Denmark, Sweden and the UK, there are particular beaches where nudity is allowed, while on other beaches, it remains illegal. This, combined with clarifications in the existing law, could result in a compromise for Malta’s nudists, but is the country ready to consider this?

What do you think?