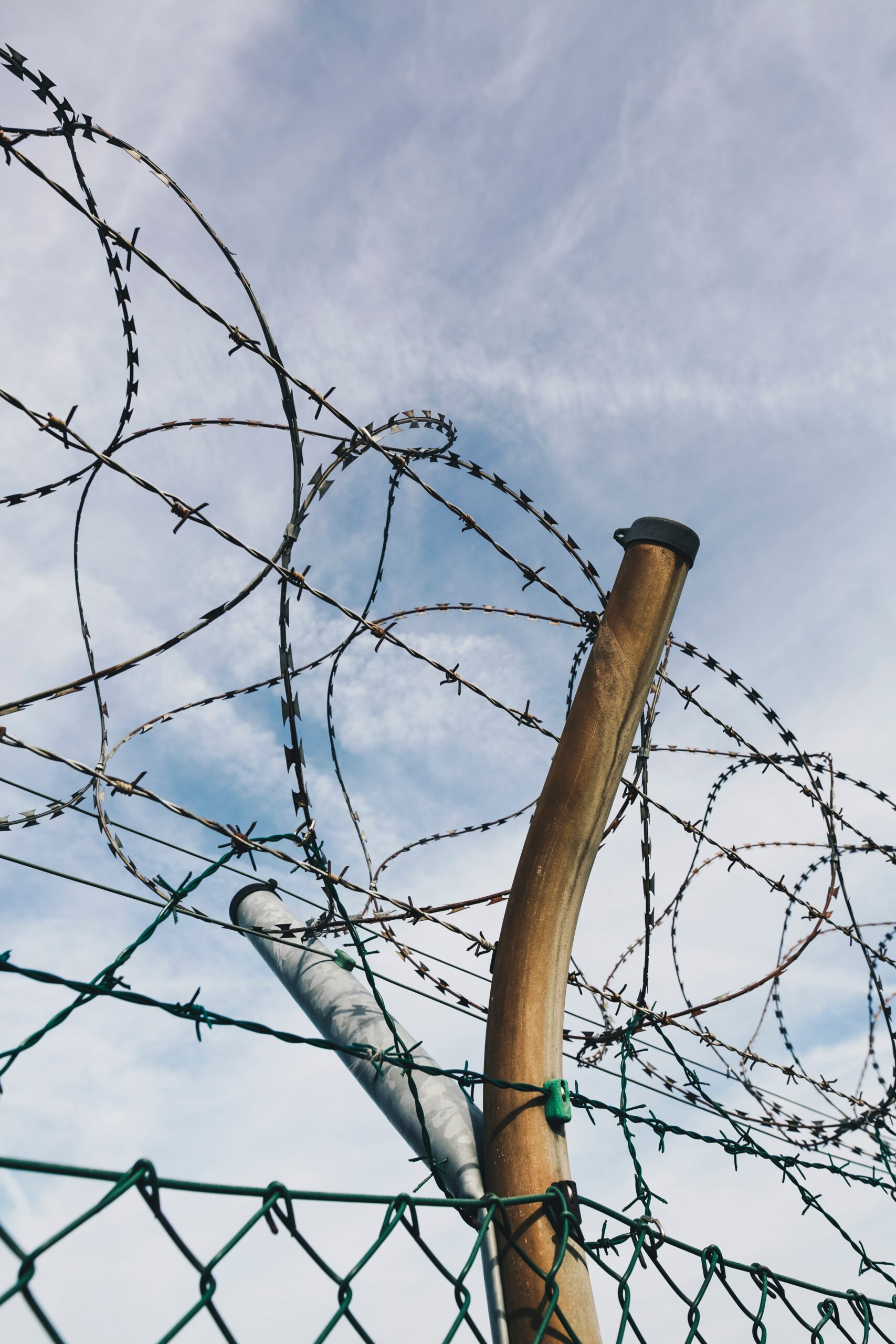 The European Court of Human Rights (ECtHR) yesterday issued a landmark judgment in a case brought by a Somali national, finding that Malta had violated the applicant's rights under the European Convention on Human Rights. The applicant had applied for international protection in Malta in 2014, but his application was ultimately rejected. He then sought recourse from the ECtHR, alleging that his rights to an effective remedy and to protection against torture and inhuman or degrading treatment had been violated.

Upon review of the case, the ECtHR found that the applicant had not received an effective review of his asylum claim, in violation of Article 13 of the European Convention on Human Rights. The ECtHR also found that the conditions in the detention centre where the applicant was held amounted to degrading treatment, in violation of Article 3 of the Convention.

As a result of these violations, the ECtHR held that Malta was responsible for violating the applicant's rights under the European Convention on Human Rights and ordered the country to pay the applicant damages and costs. This decision serves as a reminder of the crucial role that the ECtHR plays in upholding the fundamental rights and freedoms guaranteed by the European Convention on Human Rights, and the importance of ensuring that asylum procedures are fair and effective, with due respect for the rights of asylum seekers.

In addition to highlighting the importance of individual resilience and determination, this case also highlights the need for effective asylum procedures. Malta must address this issue and reform its processes to ensure that the rights of asylum seekers are protected and upheld. It is crucial that all countries have fair and efficient systems in place to handle asylum claims, and that the rights of asylum seekers are respected and protected throughout the process. This case inspires us to continue fighting for justice and the protection of human rights for all.