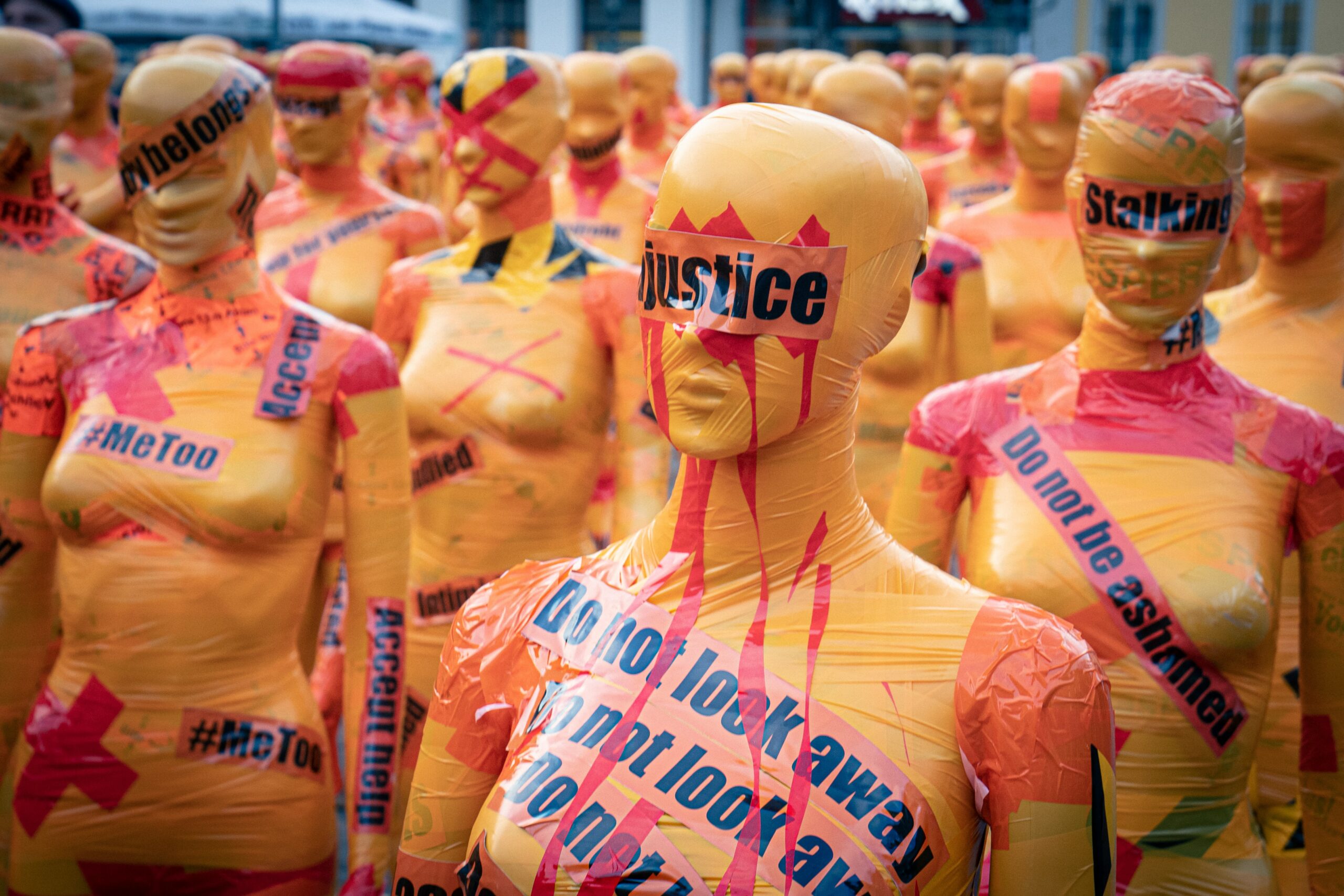 The Legal Implications Arising out of Depp v. Heard

Throughout the months of April and June of this year, Amber Heard and Johnny Depp’s defamation trial enthralled our social media.

On 1st June, the verdict was announced - the jury determined that Heard is liable for defaming Depp, her ex-husband, and granted him USD 10 million in damages. Depp’s former lawyer was also found guilty of defamation, with Heard consequently being awarded USD 2 million.

What legal implications can this verdict - and the sensationalism that surrounded the trial - have on survivors of domestic violence seeking justice?

Defamation suits are slowly becoming the preferred weapon for powerful perpetrators. Abuse and violence are frequently the consequences of a power disparity that allows abusers to control their victims and suppress the truth. Defamation suits thrive on this power disparity - allowing the perpetrator to use their power and affluence to amplify the power imbalance that already exists in the relationship. Even the mere threat of a defamation suit is an incredibly effective mechanism in the silencing of survivors.

Perhaps this is why many of the survivors of domestic violence that we assist at PB&C reached out to us after reading about the verdict. All had one predominant worry: the Depp/Heard decision would now give their abusers legal precedent to sue their victims. On the other side of the coin, it did not take long for accused perpetrators to understand what the verdict meant for them - one survivor received an intimidating letter from a defamation lawyer, and another victim who was set on initiating legal proceedings against her abusers decided to pause following the verdict. To all those clients who called us, we highlighted two extremely important points: survivors have a right to speak out about their own experiences of abuse; and the utilisation of defamation suits to intimidate victims violates international human rights law and upholds the tenets that allow gender-based violence to go unpunished.

The reality is that over the past decade, there has been a significant increase in the use of defamation suits as a counterattack against accusations of abuse and to attempt to dissuade survivors from coming forward. The Depp/Heard verdict continues to fuel such a phenomenon. In November 2021, The UN Special Rapporteur for Freedom of Opinion and Expression asserted that “in a perverse twist in the #MeToo age, women who publicly denounce alleged perpetrators of sexual violence online are increasingly subject to defamation suits or charged with criminal libel or the false reporting of crimes”.

It can be extremely difficult for victims of abuse to speak out and seek justice, and the weaponisation of defamation suits is a form of secondary victimisation. International human rights law is clear: no person who has experienced sexual violence, gender-based violence, or harrassment should be intimidated, bullied, silenced or threatened into remaining silent. Their right to share their stories is protected under international human rights law even when their public expressions are disturbing, shocking, offensive, or reveal facets of someone’s private life.

The fundamental right to freedom of expression, enshrined in Article 11 of the EU Charter of Fundamental Rights, extends to victims of abuse and standing by that right is not only reflective of international human rights law but is crucial for combating gender-based violence. Being vocal about domestic violence, sexual violence and abuse, and seeking justice for such crimes committed against you can fundamentally alter the social discourse around these important causes and both shift the focus of accountability onto the abuser where it belongs as well as stop the stigma that often surrounds survivors.

The act of threatening or bullying survivors of abuse with legal proceedings in an attempt to silence them or stop them from reporting the crime perpetrated against them is another form of gender-based violence, and it has been cautioned time and time again by international institutions that using defamation law against victims of abuse is another act of abuse against them. The Committee overseeing the implementation of the Convention on the Elimination of All Forms of Discrimination against Women clearly states that “women’s right to life free from gender-based violence is indivisible from and interdependent with other human rights, including…freedom of expression”.

To allow defamation law to be interpreted and used to restrict or prevent survivors from seeking justice for their abuse, violence or discrimination, will only serve to hinder access to justice for survivors and restrain the prevention of future crimes.

When survivors are intimidated and disheartened from speaking out their truth, discredited when they do come forward, and expected to be quintessential in their testimonies, domestic and gender-based violence flourishes and abuses continue to revel in impunity. We legal professionals have a moral obligation to protect the voices of survivors, and at PB&C we will always do our utmost to equip survivors with the tools they need to seek out the truth, whilst ensuring that we create a safe, honest space for them to trust their stories with us.