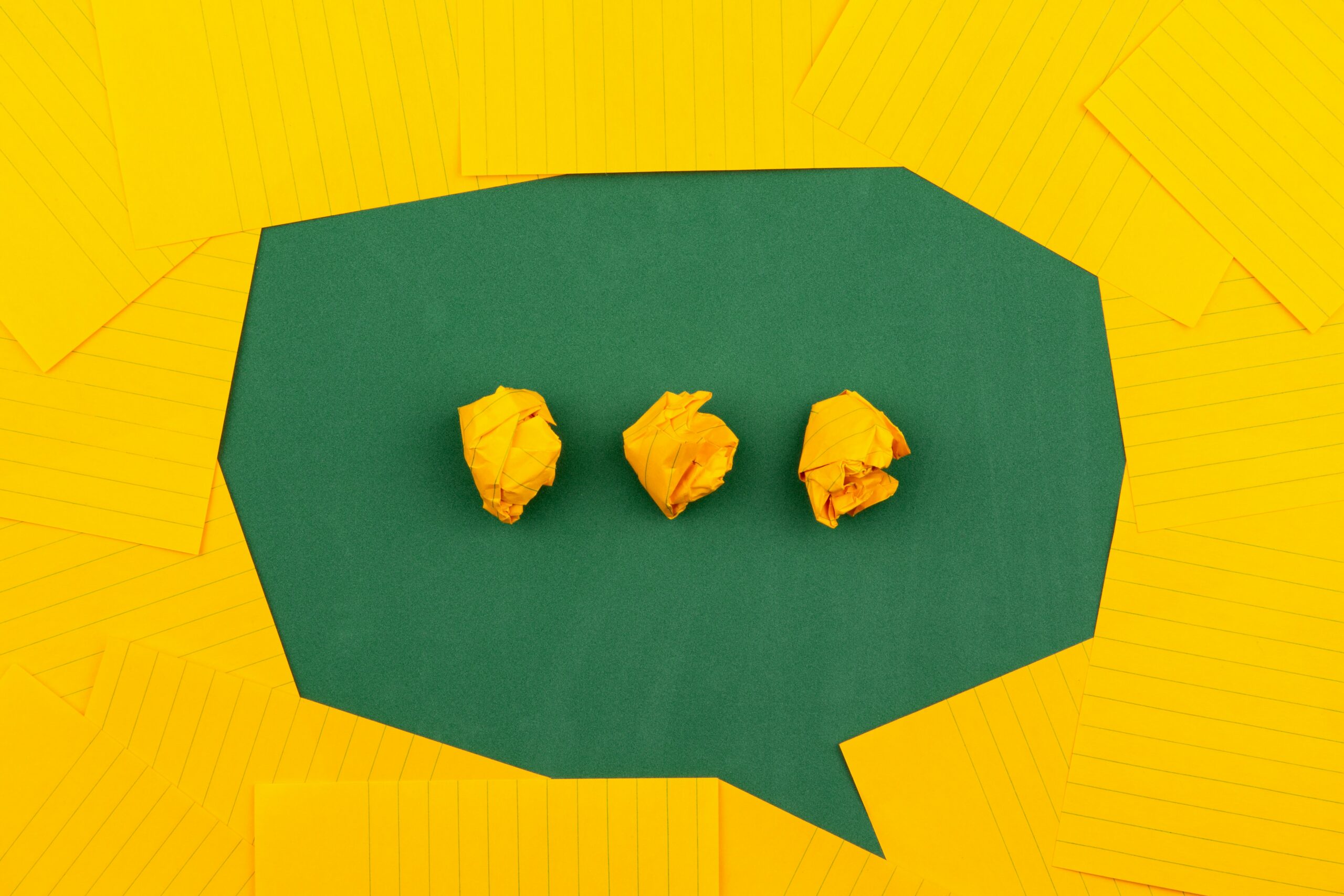 Hate speech and freedom of expression, where do we draw the line?

Hate speech and freedom of expression, where do we draw the line?

As our world, lives, and communications become even more digitised, our connections with other people and exposure to different kinds of discourse have rapidly changed. While this brings untold benefits to society, it has also led to a rise in hate speech online, offline, and in the media.

In 2021, some 33 people were charged with hate speech related crimes, but research consistently shows that the majority go unreported. Multiple polls over the last few years have demonstrated that Malta suffers from a disproportionate level of hate speech directed against women, disabled people, and those of different races, backgrounds, and religions.
But hate speech has also become controversial as some say the concept is weaponised to stifle freedom of expression. So where do we draw the line between a right and breaking the law?

What is hate speech?

According to the Council of Europe Committee of Ministers, hate speech is any form of expression that spreads, incites, promotes, or justifies racial hatred, xenophobia, or other forms of hatred based on intolerance.
The United Nations goes further and defines it as an “offensive discourse targeting a group or an individual based on inherent characteristics such as race, religion, or gender, and that may threaten social peace.” To be considered hate speech, the expression should consist of three attributes. These include being conveyed through any form of expression- visually or verbally, online or offline. It should also be discriminatory, bigoted, biased, intolerant, or demeaning to an individual or group and refers to an identity factor or a characteristic such as language, disability, social status or sexual orientation.

What is freedom of expression?

As per the European Convention on Human Rights, to which Malta is a signatory, Freedom of Expression is considered one of the essential foundations of a democratic society and one of the primary conditions for progress and each individual’s self-fulfillment under Article 10.

While the Freedom of Expression is not considered an absolute right, it is designed to cast a vast prima facie net of protection for citizens.
In short, Article 10 states that everyone has the right to freedom of expression and to impart and receive information. It protects the right to critique, makes assumptions or value judgements, and the right to have opinions. But it does not just apply to “true” statements; rather, it also encompasses political speech and debate on public interest matters, artistic expression, and media freedom.

Aside from the ECHR, Freedom of Expression in Malta is also covered by the Constitution. Chapter IV, Article 41 also lays down the rules when it comes to citizens’ right to express their views. It clearly states that no person shall be hindered in the enjoyment of their freedom of expression, including the freedom to hold opinions and receive and communicate ideas and information without interference.

Hate speech is not a legal term under Maltese law, rather, we use ‘incitement to hatred’.  This is laid down by the Criminal Code under Article 82A, and it is defined as an attack on a person's protected characteristics such as race, nationality, ethnic origin, colour, language, religion, politics, opinion, sex, gender identity, sexual orientation, or disability.

It is further defined by article 222A of the Criminal Code as a behavior which shows hostility, aversion and contempt to the target due to their protected characteristics. Other offences related to hate speech include condoning or denying genocide, war crimes, or crimes against humanity in a way that disturbs public order.

In 2019, the Maltese government inaugurated a Hate Crime and Speech Unit, which focuses on informing the public on what such crimes are, as well as assisting those who have become victims.

Online hate speech in MaLta is illegal and punishable by up to 18 months in prison along with fines to the tune of thousands of euros. Other forms of hate speech can carry bigger sentences, including a prison stretch of up to three years.

Where do we draw the line?

Under Maltese and international law, as members of the public or journalists, we are free to express ourselves, even in cases where our views may shock, offend, or disturb others. There is, however a line, and this is in a situation where the speech indices violence, hostility, or discrimination against a person or group.

We must also assess the identity, influence, and reach of the person making the expression, as well as the severity and frequency of it. If these factors are considered and it is reasonable to say that harm can occur as a direct and imminent result of the speech, this is when free speech becomes hate speech.

If you think you have been a victim of hate speech either online or offline, you should seek legal advice on whether further action is necessary. At PB&C, we understand that being the target of hateful comments can be frightening and stressful and we undertake all cases with the utmost sensitivity and discretion. Furthermore, we can guide you through all aspects of the legal process, including any other measures needed to protect you or your family, or the filing of additional complaints. Contact PB&C to tell us about your experience.