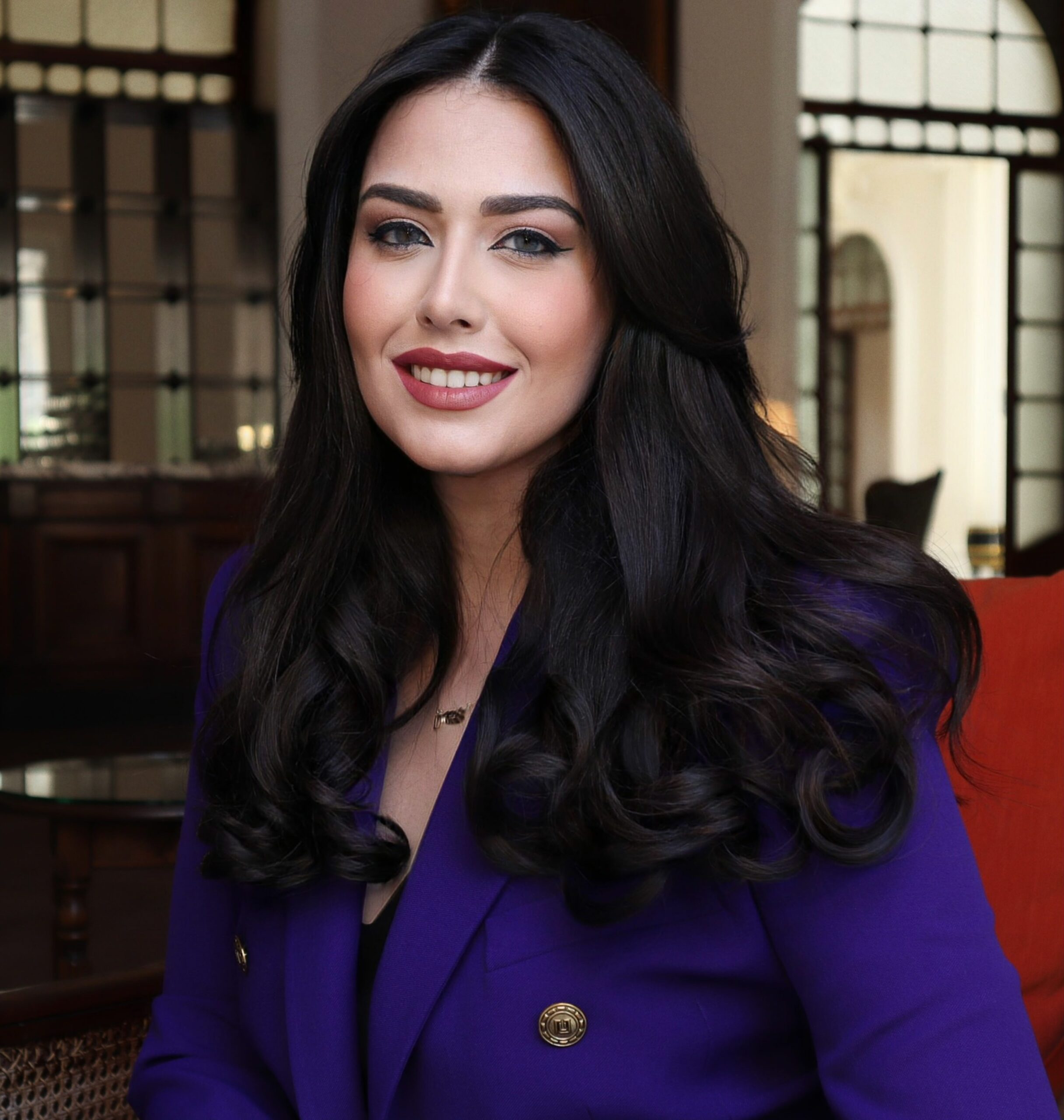 Dr Martina Caruana read law at the University of Malta and completed her studies by successfully submitting her doctorate thesis on the incorporation of the provisions of the Istanbul Convention into the Maltese Criminal Code. She furthered her studies in leading change, public international law & human rights at the University of Cambridge, the International Nuremberg Principles Academy and the Institute for International Criminal Investigations.

As part of the Leading Change course – The Queen’s Young Leaders Programme (UK), Martina received training from Oli Barrett on mastering the art of networking and was coached by Frederick Haren on creativity in business. She was also trained by Jamie Oliver on company culture and underwent extensive debating coaching by PwC London. A women’s rights activist since her teenage years, Martina frequently represents domestic violence victims and sexual assault survivors in court. Her interest is mainly in the areas of armed conflict, genocide and international war crimes, with a special focus on gender, and assists several NGOs and humanitarian organisations working in these sectors. She is specialised in international human rights law and transitional justice, and is experienced in witness handling and interviewing of survivors of mass atrocity crimes.

In 2017, Martina co-founded the Network of Young Women Leaders, and in the following years went on to lead an international network of lawyers coming together to protect and assist refugees, genocide survivors, and persons living in conflict zones. Her works include legal assistance to unlawfully detained journalists and lawyers during the Mumbai Protests in 2020, and has acted as Chief Legal Counsel of more than fifty women who came forward to expose a series of sexual violence events in a leading Canadian University, a case that ignited a global conversation about sexual violence within Desi communities. Throughout the years, Martina also worked with two top-tier Maltese firms and Malta’s national agency offering psycho-social welfare services, gaining experience in corporate law, anti-money laundering legislation, cross-border succession and inheritance law, civil law, and family law.

Martina’s background includes large projects such as the #IAmRemarkable initiative in collaboration with Google Inc. and the International Criminal Court’s ‘Crimes on Trial’ series. She is also a mentor of law, policy and governance in a leadership career accelerator which caters for Maori and Pasifika aspiring lawyers, a programme established by New Zealand’s Education Ministry.

Martina has won a number of awards including the Queen’s Young Leader medal bestowed by Queen Elizabeth II.

A lover of the arts, Martina enjoys dancing, photography and playing the pianoforte. She also has a passion for travelling, food and good wine, and believes in making life one big party.